Do you want to learn how to do Newton’s cradle tricks? Imagine what it would look like if you could perform these tricks in the presence of your friends or colleagues wonderfully. It will be an amazing experience. Yes, it will be. Because I have experienced such before. It happened to me. Yours might be different. Maybe you just want to play with the newton’s cradle tricks.

Whatever the case, you will learn the ins and outs of the tricks today. And not only that. You will know how newton’s cradle tricks actually work, you will know why the common belief of how it works is wrong, the right belief and what happens when you perform the tricks in a vacuum compared to open air.

How Does The Newton’s Cradle Tricks Work

I will first explain how it works. Then I will show you something that you have never thought about regarding Newton’s cradle tricks. You can’t simply understand how it works with the law of conservation of momentum. Which is how many people are explaining it. I’m going to explain it practically.

Most newton’s cradles have 5 pebble balls that are suspended on both sides by some strings. The way these balls are suspended is such that they are hanging in the middle of the strings. Now what will occur when one of the balls is lifted up? I guess you will know that even if you have never used a Newton’s cradle before. Yes, you are right!

This energy transfer makes the two end balls go back and forth while the other balls remain in the middle. This reminds me of a little play in pre-school. You will sit on a plank or chair that is suspended on each side. You keep going front and back when someone pushes you a bit from the back. That little push is what gives you the initial energy, and the energy keeps going down. I know that you can relate with that. It is similar to Newton’s cradle.

Back to the newton’s cradle tricks. You will experience a similar effect when you let two balls go at the same time. Remember we are using 5 balls. So, the middle ball remains in the middle while the two balls on the right and left keep going back and forth. In other words, the two balls you drop will knock two balls out of the other end of the cradle. The knocked balls will come back and knock the first two balls and it continues like that.

You can read more tech how to guide here

Newton’s Cradle: How It Really Works

See the newton’s cradle as masses (weights) that are connected to tiny little strings. Why do they have to be like that? I have heard someone ask that question. This is the answer:

When they hit, they compress a little bit: very little actually. See a little tiny spring in between them. It means that these balls have frequencies that they resonate at. That might be too scientific-grammarly for someone, anyways. I hope you take it like that and let our discussion continue.

When you release the first two balls and they collide something happens at that point of collision. A shockwave is sent in both directions as a result of the collision. This shockwave must travel the distance of at least 5 balls. Because we are using a 5 ball newton’s cradle which is the common type.

So when you drop two balls from the right:

The balls collide with the other balls, creating a shockwave that travels from the middle ball up to the last ball on the left (making three balls), then reflects back counting the last two from left to make it five balls. The first movement ends up at the second ball from the left.

Here is the tricky part:

You would expect the next movement to start from the middle ball. No, it does not work like that. This is how it works: continuing from the two balls movement. When you drop two balls from the right, they collide with the other three then a shockwave is created that travels around 5 balls starting from the left then back to the left.

Where the shock wave meets is not the direction that continues the momentum in that direction. That is how the newton’s cradle knows where to separate its balls. That is how it knows to only send two balls off each end when you release two balls. And knows to release one on each end when a ball is dropped. Before I explain what happens when you try the newton’s cradle tricks in vacuum compared to open air:

Let”s see the common belief of how the newton’s cradle works.

Remember that this belief is wrong.

How The Newton’s Cradle Works (The Wrong Way)

You probably have heard or read this before. The trick and how Newton’s cradle works is through the conservation of momentum. So, when you drop a ball, momentum is conserved in that ball. When it goes at a speed then stops, the outgoing ball has to continue in that direction. Just to conserve momentum. That does not explain how Newton’s cradle works. Maybe I can give the explanation 3/10, and it still maybe. That is a fail mark, 3/10.

Momentum will still be conserved if I let a ball go and hit the other. And here is where the explanation is flawed. Instead of one ball flying off the other end, two balls do, the last ball and the next. But one of those does that at a lower speed, like half a velocity. So If the explanation just goes with the idea of conservation of momentum There is nothing to say that when a ball is released, two balls fly out from the other end with half the speed, or three balls with a third of the speed.

where m is the mass.

V is the velocity.

Check out the video explanation below.

I know that you would have gained a lot from the explanations above. But I think I still have to share Newton’s cradle tricks with you plainly. That is why you are reading this section now. So What are the tricks?

You hold one ball in one hand and you let it go. Some people call the ball pebble, others call it marble. Anyways, I believe we are on the same page here. This is the basic trick. Or the most basic trick of newton’s cradle.

Grab two balls and let it go. While you are at this stage of the article: I believe that you understand how this thing works. If you don’t, I would suggest you skim the article from the top again.

Grab 3 balls and let it go. Lemme quickly give you the fourth one before we get into the higher tricks. Grab four balls in one hand and let it go.

Grab a ball with your right hand from the right hand side of the newton’s cradle. Repeat the same for your left hand. Drop these two balls at the same time.

Instead of grabbing one ball at each end, grab two balls from each end and drop them. You will notice that the single ball in the middle remains.

Grab three balls at one hand, and grab two at the other hand, then you drop all the balls at a time. Notice how the middle ball switches sides. You can only explain the cause of that if you read through the sections at the beginning of this newton’s cradle tricks ultimate guide. The next trick is similar and more fascinating.

You will grab three balls with one hand and you grab a ball with the other hand. Then you release the four balls at the same time. Here is the fascinating part: Notice how the second ball at each side keeps remaining at each movement. It is fun. Newton’s cradle tricks performed in open air compare to tricks performed in a vacuum: How do they fare?

Newton’s Cradle Tricks In A Vacuum

And It takes 14.02 seconds in a vacuum. So why is that? Why is the difference in time, and importantly, why is open air faster than the vacuum? The answer is this:

Ball swinging in air has little air friction. Air friction plays a little role in the reason why the balls stop. The main cause of the stop in motion is due to the friction in the string. String itself is turning and wriggling and all these takes swinging motion away from the string, and turning them into heat. The balls heat up slightly and they lose a lot of their energy to sound. So all their initial energy gets lost to sound, or heat. 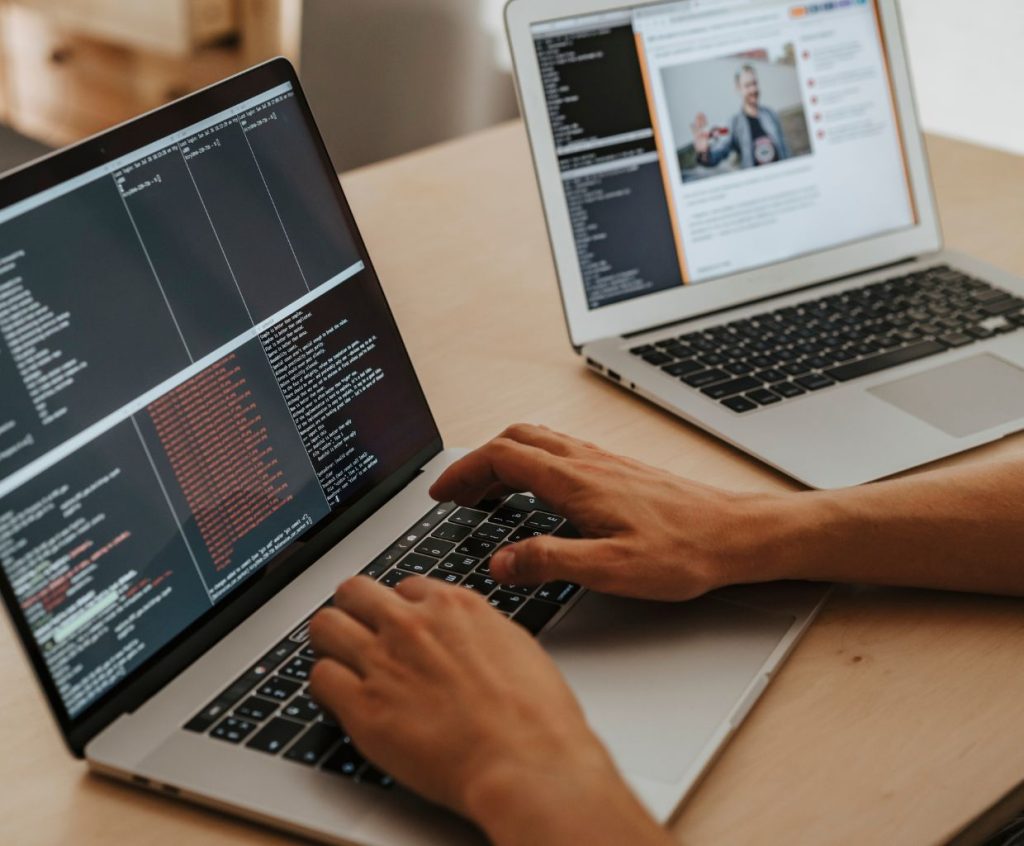 Top 7 XML Formatter Online You will see the best XML formatter online in this post. And some amazing offline ones on Windows and Linux.… 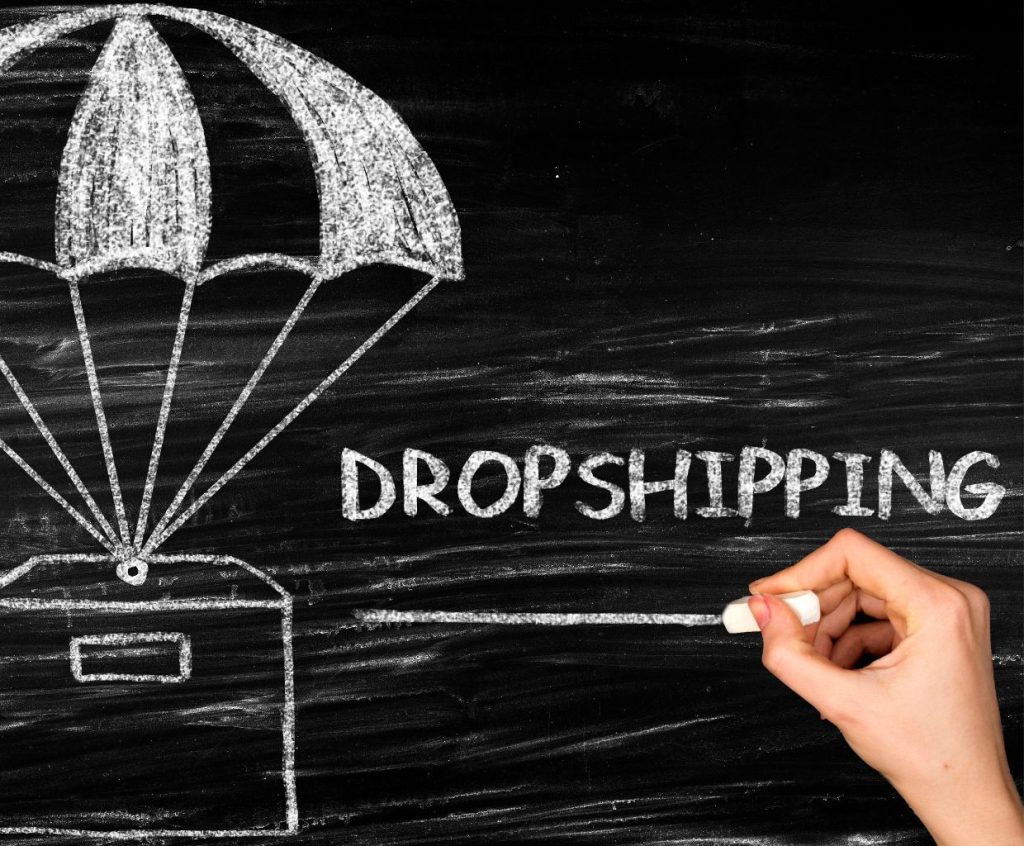 How to make money dropshipping (COMPLETE GUIDE) AliExpress Dropshipping is similar to other buying and selling businesses; the difference is just that you will ship…